Since 1980, Penryn Town Council has been granting the Saracen Award to up to two of its residents in any one year in recognition of their services to Penryn. The Awards are considered to be the highest mark of esteem and honour that the Council can bestow.

Recipients are restricted to individuals who have at some time resided in Penryn or worked in organisations based in Penryn. Currently, the Awards are held biennially, but the Town Mayor may also use their prerogative to grant Awards in additional years if it is considered that there are more than two worthy recipients in any one year.

Nominations may be made by any resident of Penryn including Town Councillors and are normally invited by the Town Council in October. 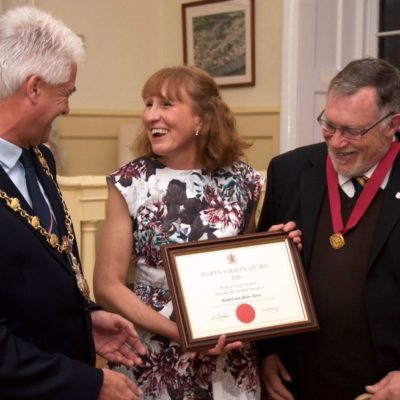 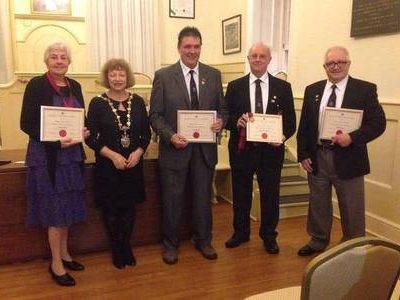