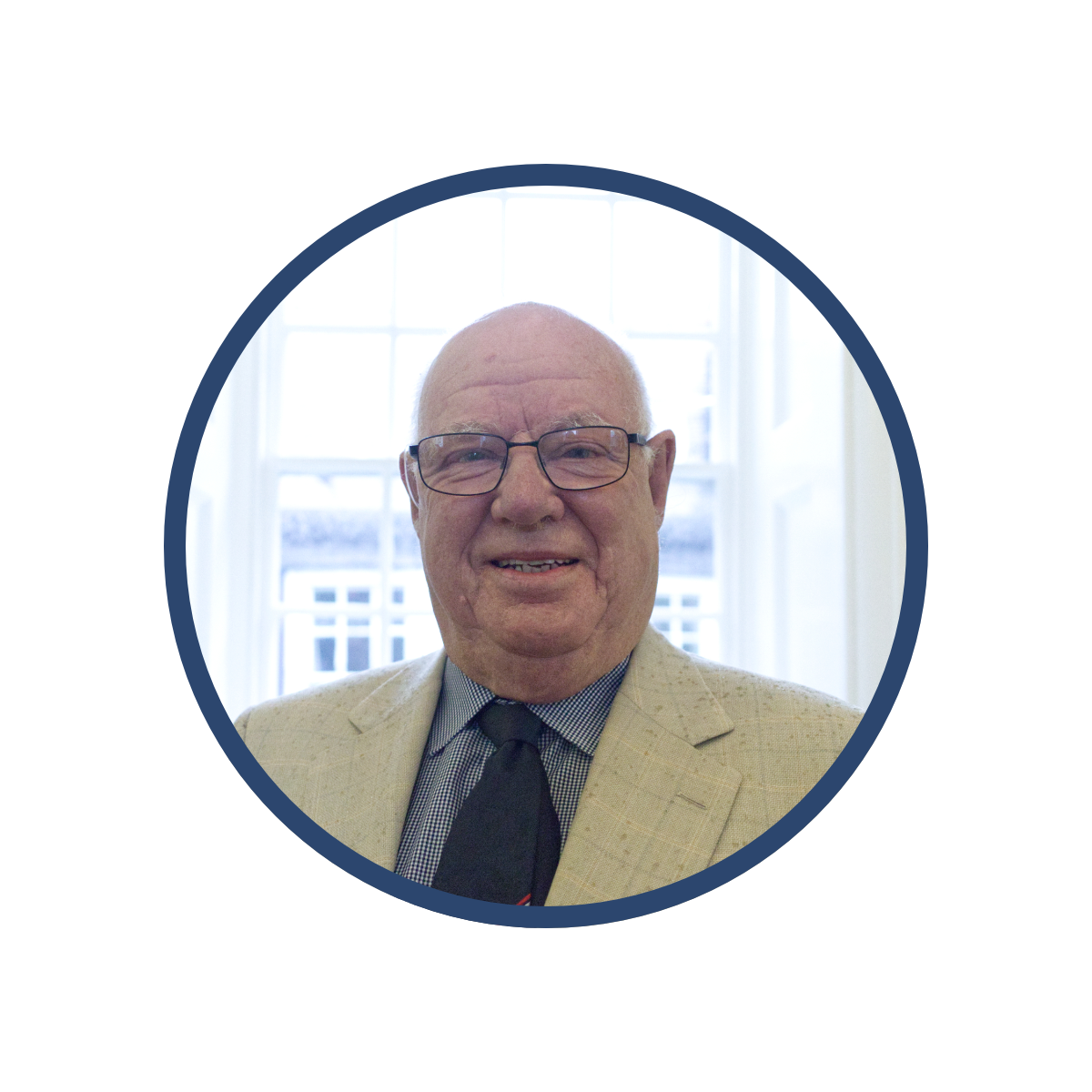 I have worked and lived in Penryn for the best part of my life. After completing six years of service in the Army I returned to Penryn and worked for the General Post Office (GPO) in Broad Street. In 1972, I became the Landlord of the Anchor Hotel and also purchased the Modern Sweep business, which I ran for 36 years until I retired.

I have been a member of the Royal British Legion for over 50 years and I am currently the President of the Penryn Branch. In 2015 I was elected as a Councillor with a majority vote and the pinnacle has been representing the Town as Mayor from May 2019 to May 2021.