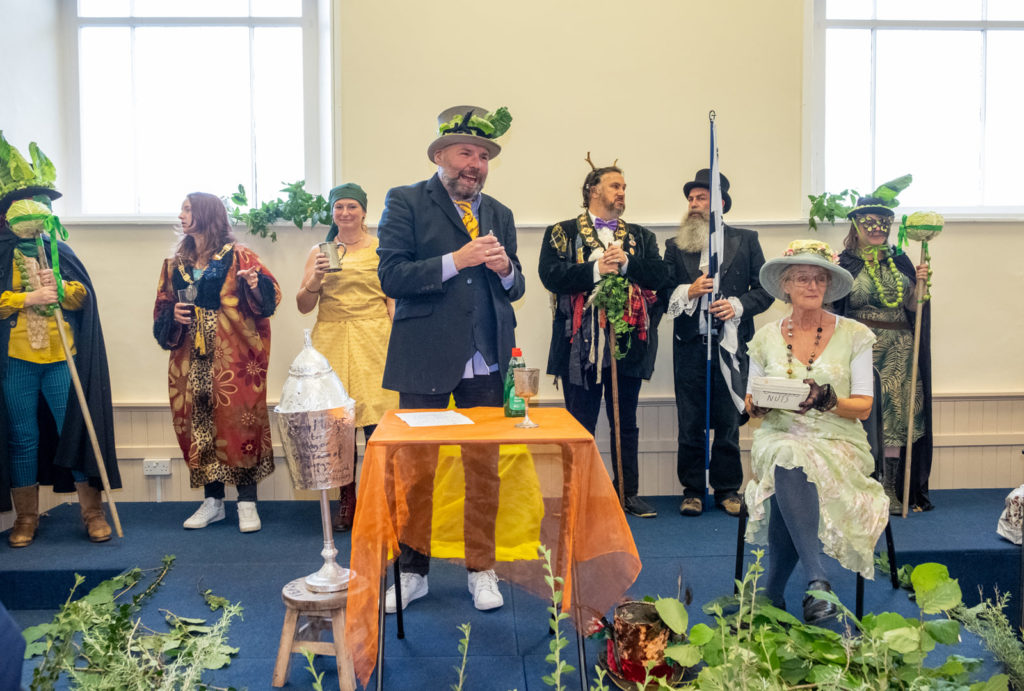 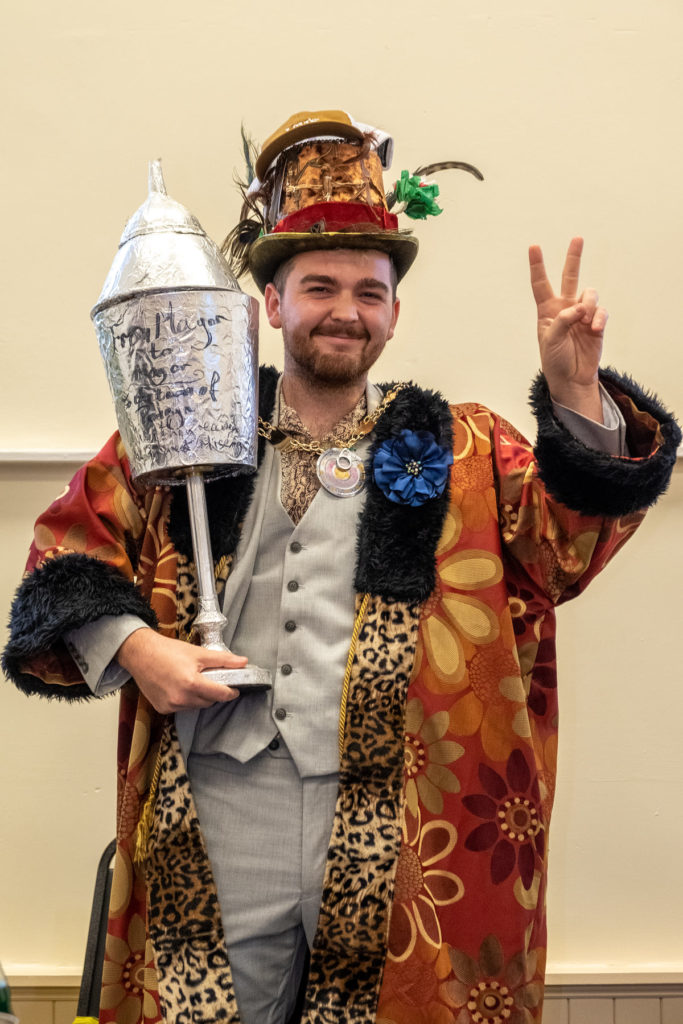 Date
24/09/2022
Location
Temperance (Teetotal) Hall Lower Market Street Penryn Cornwall
Time
Starting from 5.30pm with election of the new Mock Mayor before travelling around Penryn's finest hostelries. With a free barrel of beer to get everyone going! With the new Saracen 'Obby' being unveiled. All welcome. Dress up and join in. And be prepared to give an election speech if you want to try and be the Mock Mayor of Penryn
Cost & Tickets
Free Event You will have to pay for your own beer in the pubs unless you find a kind soul!
Organiser
Penryn Town Council's Events Committee For more information Email: info@penryn-tc.gov.uk Telephone: (01326) 373086

Penryn Mock Mayor was once the largest of Cornwall’s traditional mock mayor or “sham leader” events. During this custom, a leader was chosen for a feast or community celebration. This was usually someone who had a bad reputation or a fondness for too much drink. Their job was to make fun of the real people in charge including mayors, dukes, lords and others.

Mock Mayor candidates, Raffidy Dumitz Band along with supporters will meet at a pre-election drinks party at the Thirsty Scholar at 5pm.  We will also be joined by an Oss or two.

Just after 5.30pm the Parade will leave the Thirsty Scholar in West Street and head for the Temperance Hall.  On arriving at the Hall there will be an election for the 2022/23 Mock Mayor of Penryn.

The tradition of Mock Mayor of Penryn was revived some six years ago by Simon of Penzance, an enthusiast for Festival revival.

The Mock Mayor Festival dates back some 200 years.

The Mock Mayor of Penryn is open to all who can talk the talk and walk the walk, and preferably with flamboyant dress skills. However, an elaborate Mayoral chain will be presented to the newly elected Mock Mayor along with a very colourful suit of clothes.

Candidates are required to make a speech in and around how they would govern/take over the Town for the day.  Once elected the New Mock Mayor will be carried in his ornate Chair, to outside of the Town Hall, where he will choose an onlooker to be put in the Stocks.

The losing candidates will then be invited to throw rotten veggie’s taking out their anger at not being elected on the person in the stocks.

Penryn’s new Oss, The Saracen’s Head,  will make it’s appearance for the first time and will accompany the Mayoral Party, band, and well-wishers, to the Bowling Club, for celebration and much merriment. Party expected to arrive at around 7pm.

At around 7.45pm the motley group will meander down Bohill, to The Famous Barrel. Where a three-legged stool will be used by a Rynner to sample the Inn’s ale.  If the Rynner sticks to the stool then all is well, and the Mayoral Party will be encouraged to enter in and sup the ale along with singing and dancing.

By 8.45pm the Mayoral Party will try and walk-up St Thomas’s Street and head back to the Temperance Hall where the festivities will slowly come to an end.

The Mock Mayor will hand back his/her mock keys to the Town Mayor Cllr Julie Tucker, who was supposedly locked up for the Day in the Town Jail, but was she?

If you come to the event, you will find out!

Lots of tom foolery expected at this event. It will be a green event as some 200 years ago the tradition was all about hazel branches and nuts and rotten veg.

The election takes place from 5.30pm in the Teetotal (Temperance) Hall, Penryn on Saturday 24th September.

Come dressed in your best mock mayor attire. ‘It could be you’.

Or join in the disorganised rabble as they parade the streets of Penryn looking for the next place to wet the whistle. 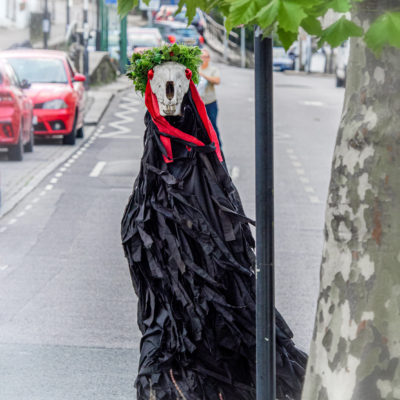 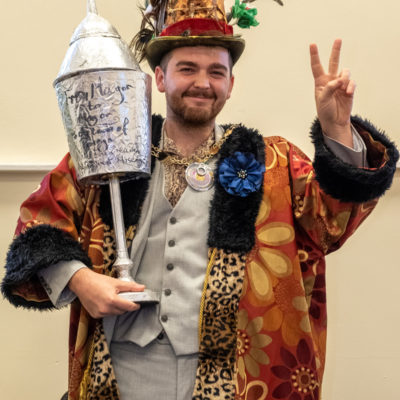 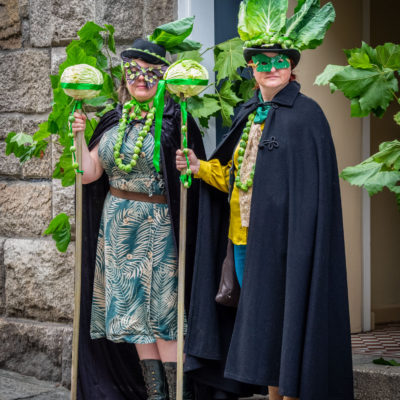 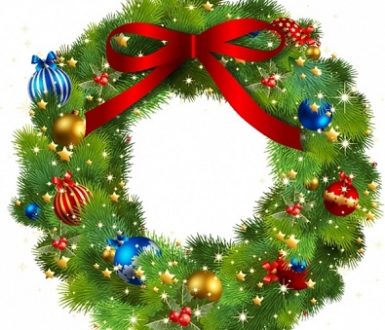 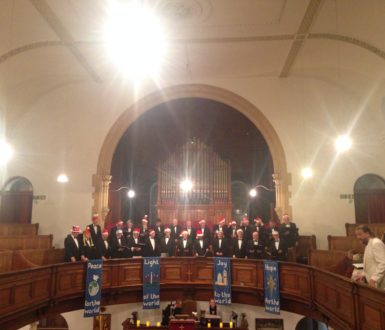