The vacancies are both in the Penryn Ward.

pursuant to Section 87(2) of the Local Government Act 1972 that due to the resignations of Cllr John Langan and Cllr Paul Jordan, two vacancies have arisen in the Office of Councillor for the
above Parish Council.

If by 8 February, 2023 (excluding Saturdays, Sundays, Christmas Eve, Christmas Day, Good Friday and Bank Holidays, after the date of this notice) a request for an election to fill said vacancies is made in writing (by hand or post) to the Returning Officer at the address below by TEN electors for the said Parish Ward, an election will be held to fill the said vacancies, otherwise the vacancies will be filled by co-option.

To view the official notice, please select the document on the left-hand side of the page. 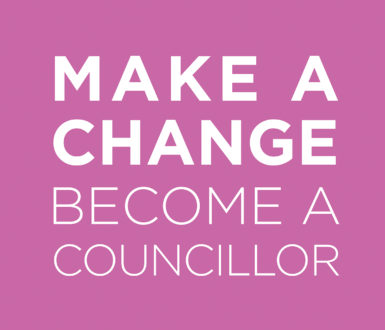 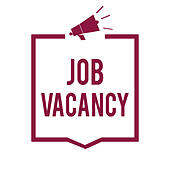 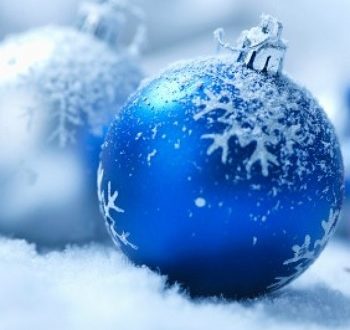 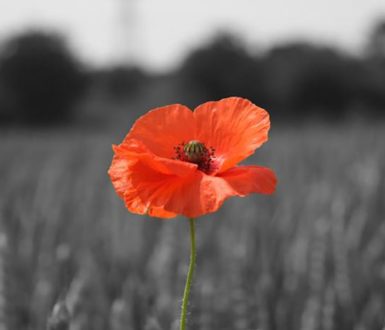