Due to a Councillor resignation, a vacancy has arisen in the Office of Councillor for Penryn Town Council.

The vacancy is for the Bissom Ward.

Call for an election

If by 26 July, 2022 a request is made in writing, by TEN electors in the Bissom Ward, an election will be held to fill the vacancy, otherwise the position will be filled by co-option.

For an election to be called the request must be made in writing (by hand or post) to the Returning Officer: Kate Kennally, Returning Officer, Electoral Services, 4S South Wing, County Hall, Treyew Road, TRURO, TR1 3AY

If an election is called, it will take place not later than 28 September 2022. 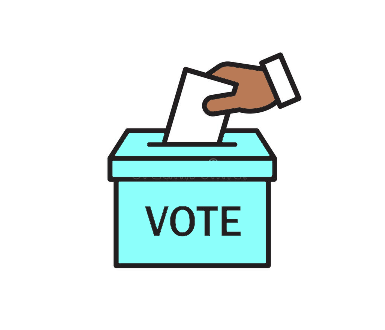 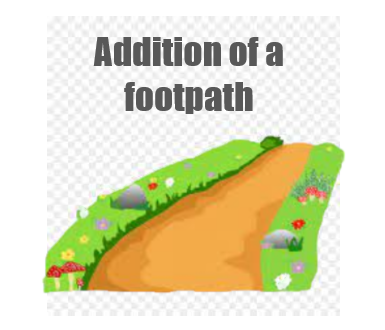